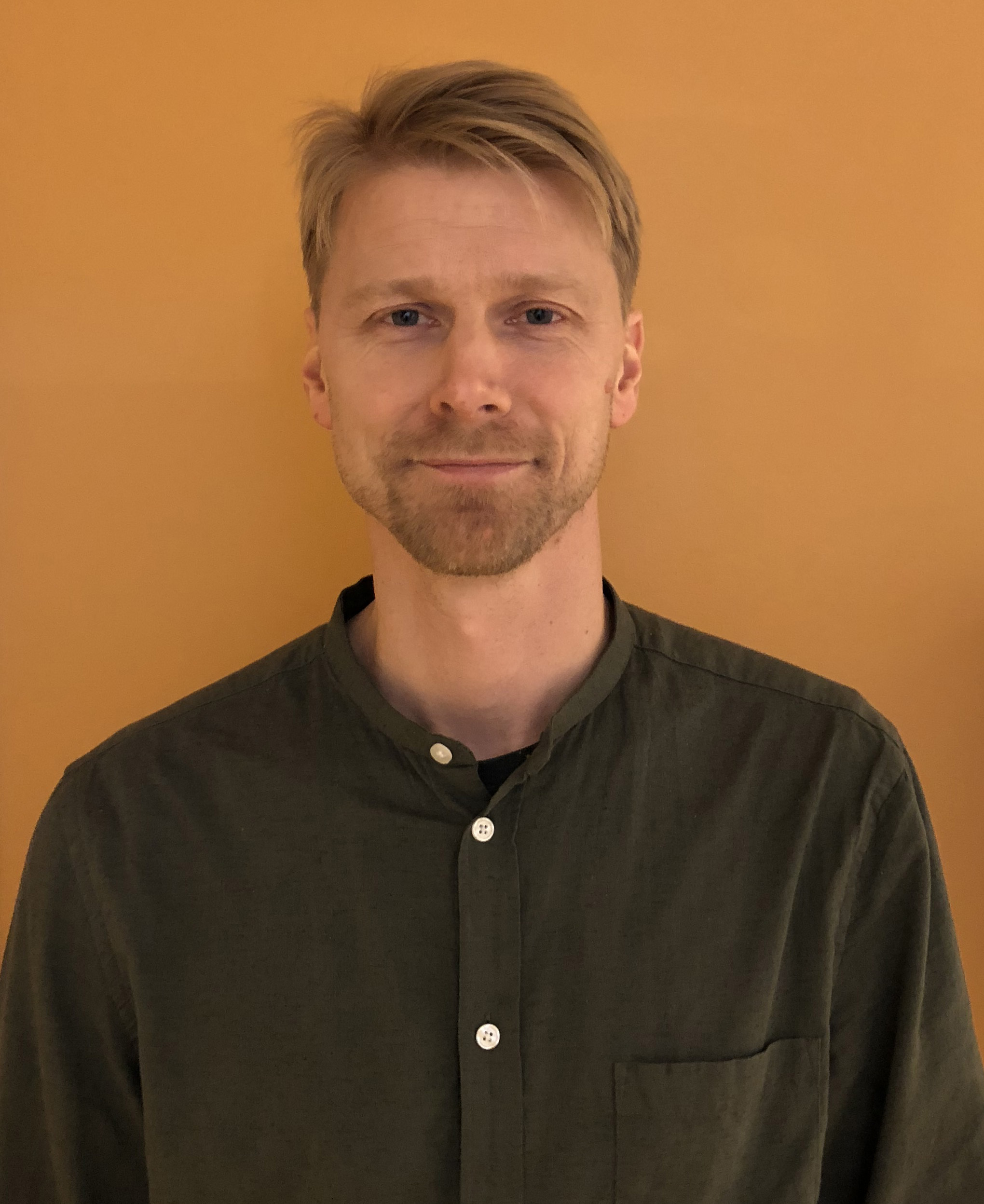 The dog may have been the first animal to be domesticated and has since been an integral part of human culture. Up until recently our understanding of the genetic basis of traits separating the dog from its wild ancestor the wolf was limited. Our group has now completed a survey of genetic diversity in dog and wolf using light-coverage whole genome resequencing. This data has allowed us to shed new light on the molecular basis of early dog domestication by identifying and functionally characterising genomic regions that were selected for during the initial, pre-breed, phase of the domesticating process. Our results show that (1) dogs have adapted to cope with a starch-rich diet and (2) that selection during dog domestication affected mutations in nervous system development genes - changes that are likely to underlie several of the behavioural differences between dogs and wolves. We now plan to build on this work in three ways.

First, by screening both contemporary, and ancient, dog and wolf populations for mutations that alter the efficiency of starch digestion we aim at determining how variable this trait is among dog breeds, whether it is associated with metabolic disorders and when selection for this trait may have started.

Secondly, by testing if candidate mutations that affect nervous system development genes have led to functional differences between dog and wolf we aim at identifying mutations that underlie behavioural changes during dog domestication.Finally, to further increase our understanding of the molecular basis of dog domestication we will extend our survey of genetic diversity in dog and wolf populations by additional whole genome resequencing.